In 1980, a hamlet set in a swampy area of land, just on the other side of the border from Hong Kong, became the first Special Economic Zone in China. In just 30 years, this small fishing village became a city of more than 14 million people and a major part of China’s export economy.

If Hong Kong is the West’s entry point into China, then Shenzhen is China’s Window of the World (as the eponymous theme park suggests, which boasts a one-quarter scale model of the Eiffel Tower, a recreation of Mt Rushmore, and other scale-versions of global monuments). Shenzhen is Hong Kong’s strange twin, and between them, create an amorphous bi-national region, which is both simultaneously stable and volatile by just about every metric of evaluation.

In her 2014 book, Extrastatecraft: The Power of Infrastructure Space, American architect Keller Easterling writes poetically about free trade zones. “For all of its efforts to be apolitical, the zone is often a powerful political pawn. While extolled as an instrument of economic liberalism, it trades state bureaucracy for even more complex layers of extrastate governance, market manipulation, and regulation. For all its intentions to be a tool of economic rationalization, it is often a perfect crucible of irrationality and fantasy.”

In Autumn 2015, I traveled to this region to document factories of the SEZ. Over four days, I zigzagged across the megapolis, visiting manufacturing sites and making recordings of multitudinous machines and forms of human labour: plastic injection moulding for cell phones, experimental prototyping for electronic components, knitting and sewing factories for the world’s garment labels, and a printing press for China-wide publications.

ZONE is a work that meditates on entry and exit points, movement and stasis, illusions and reality. 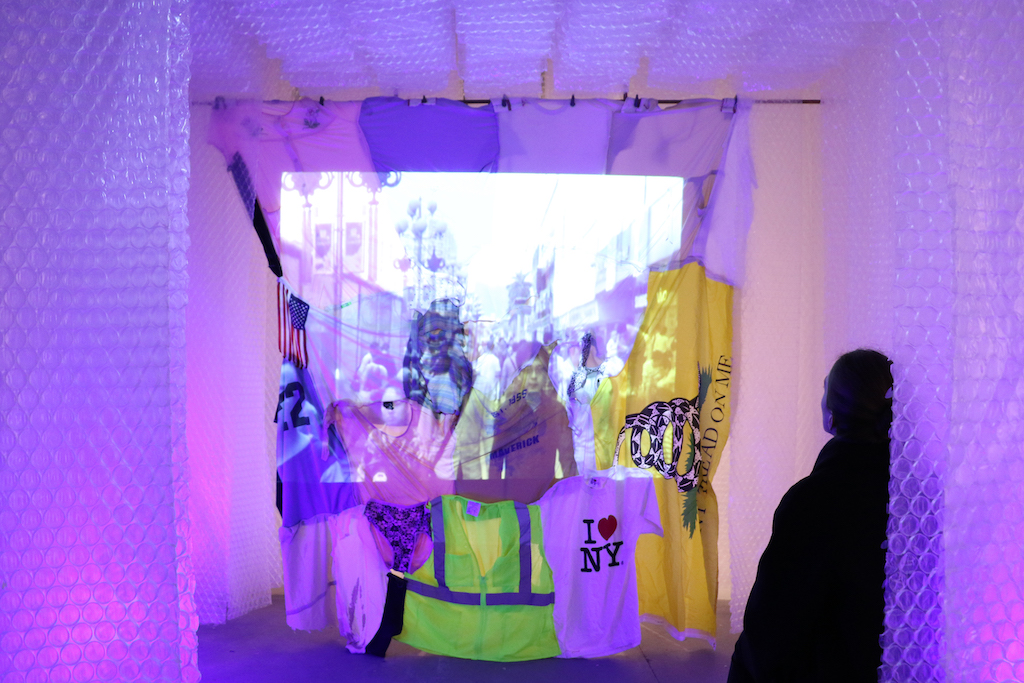 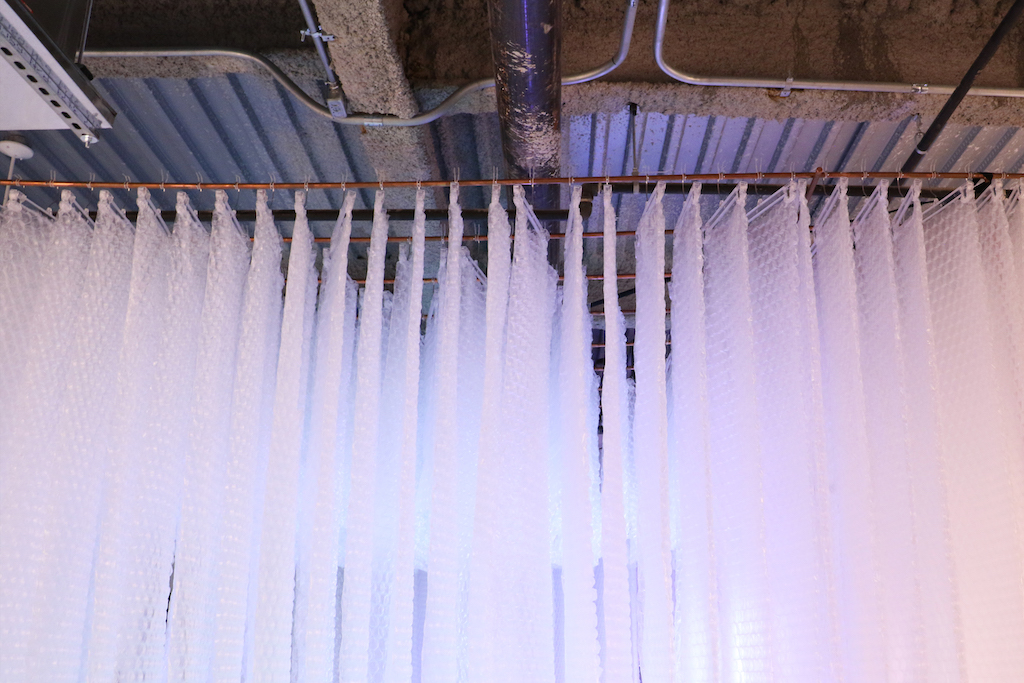 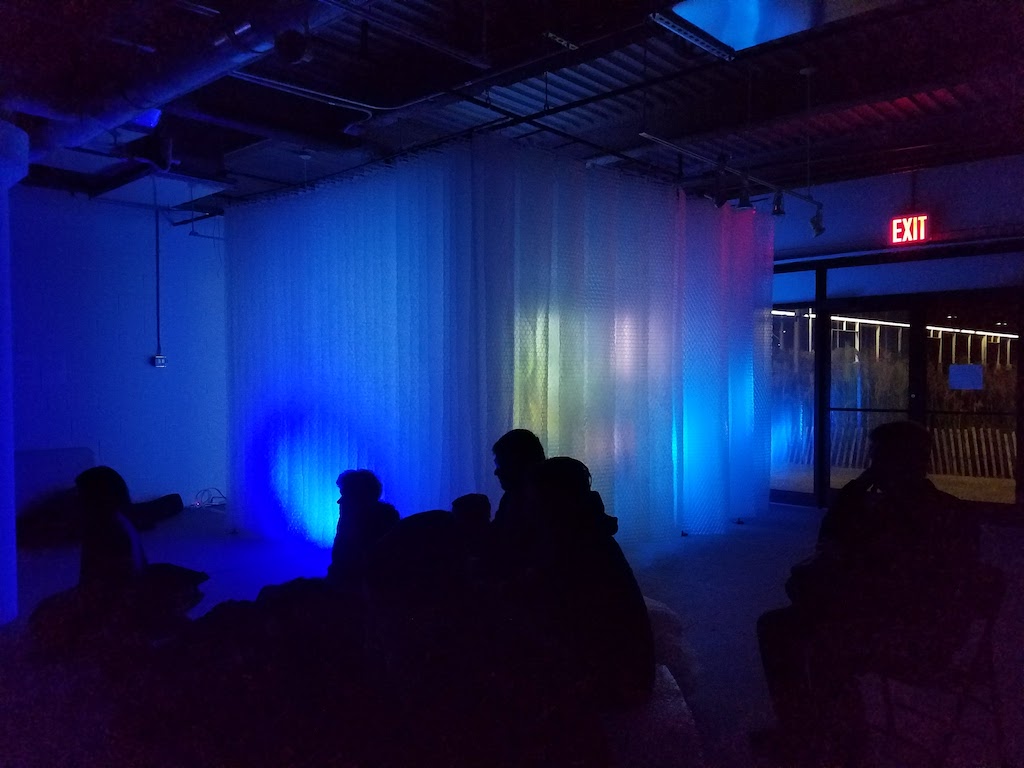 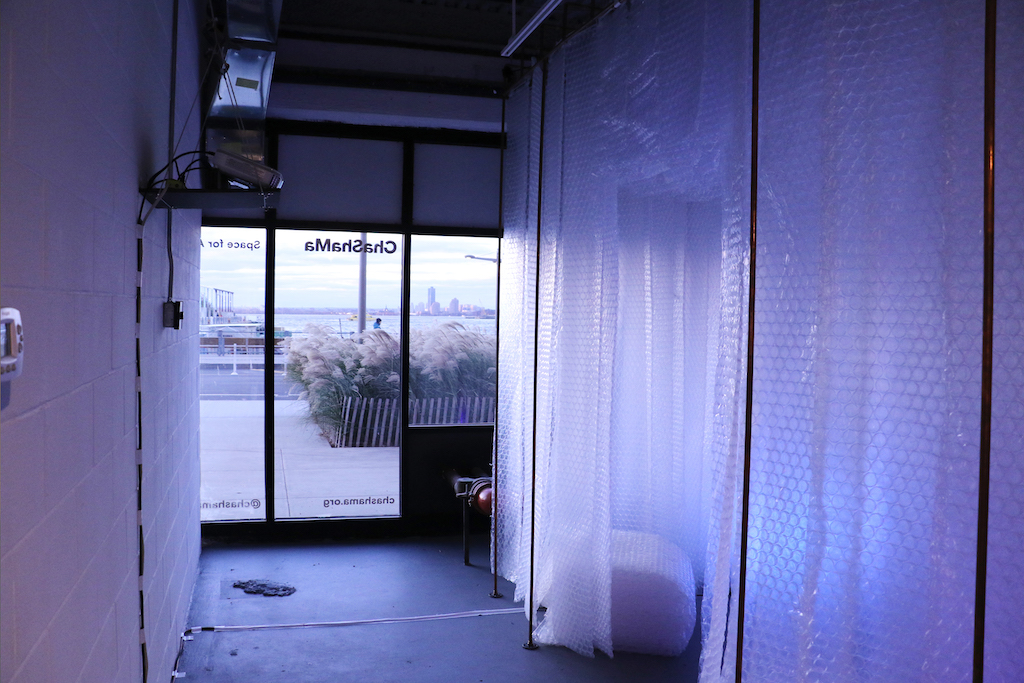 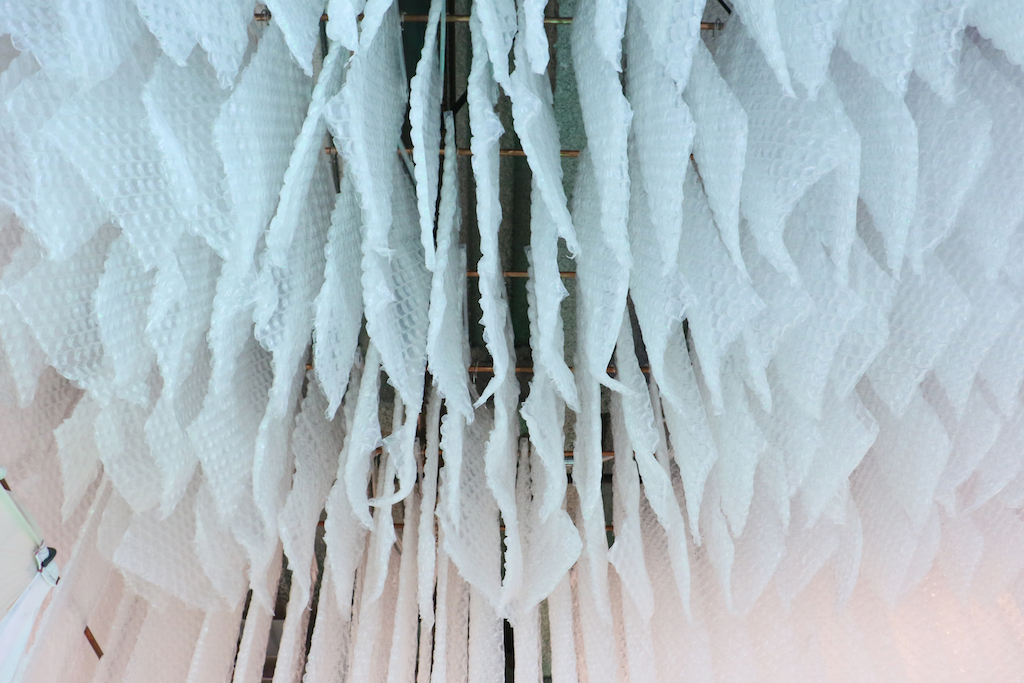 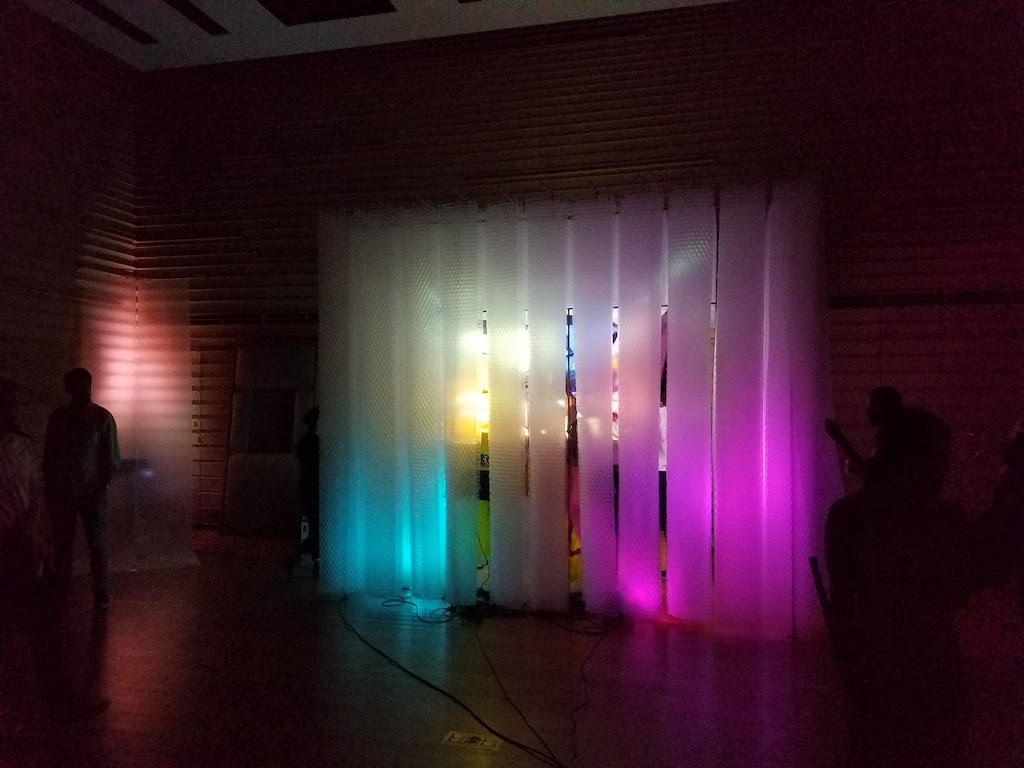 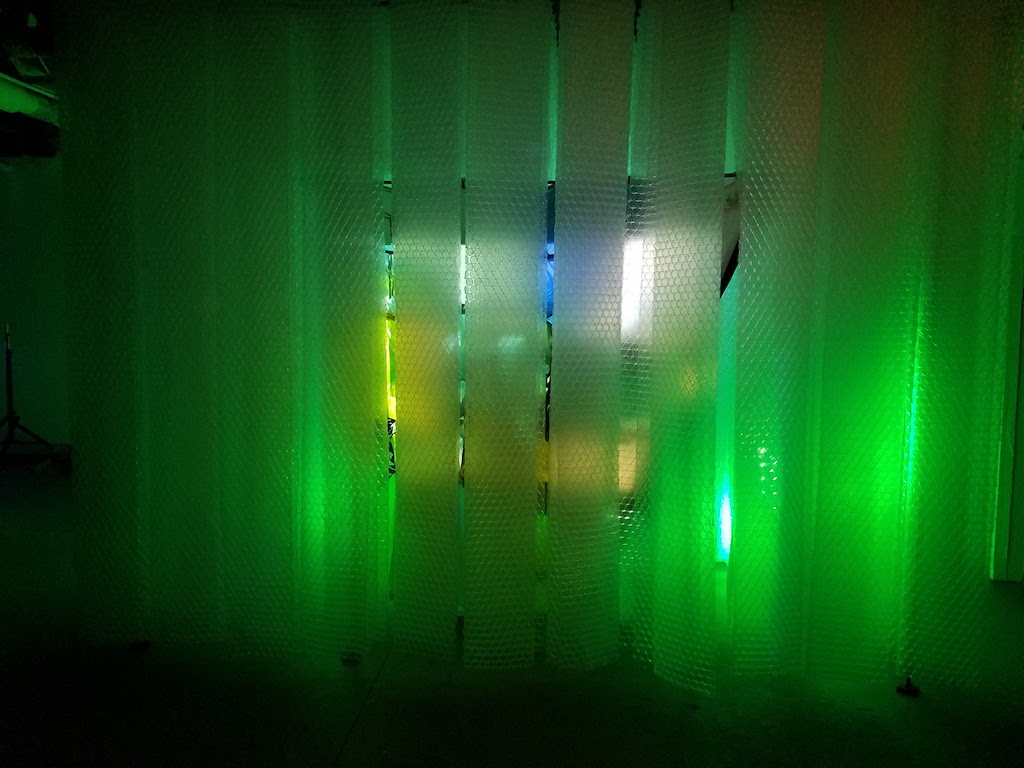